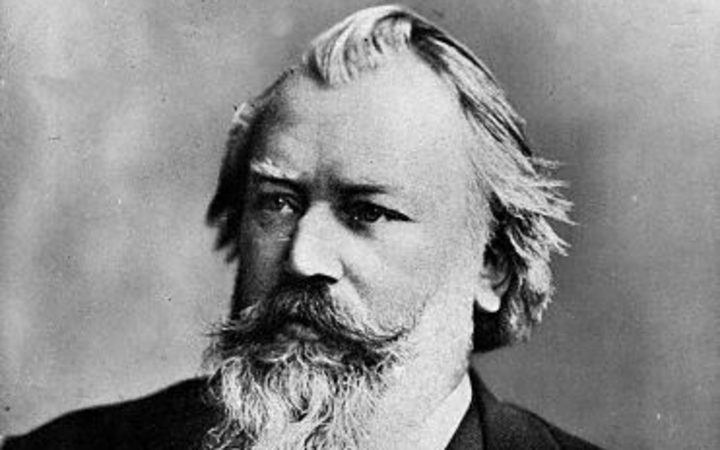 "Brahms took 20 years to complete his first symphony, which conductor Hans Richter famously described as sounding like ‘Beethoven’s Tenth’. But it did not mean Richter was dismissive of Brahms’ talent.

Brahms had acknowledged the influence of Beethoven and when he completed his Symphony No 2 just a year later in 1877, it was Richter who conducted the première.

Since then, much has been written about Symphony No 2, especially how its pastoral elements distinguish it from, as one writer put it, the 'dark ruminations and mighty forces' of its predecessor.

For me, Brahms’ Second Symphony is a great symphony."