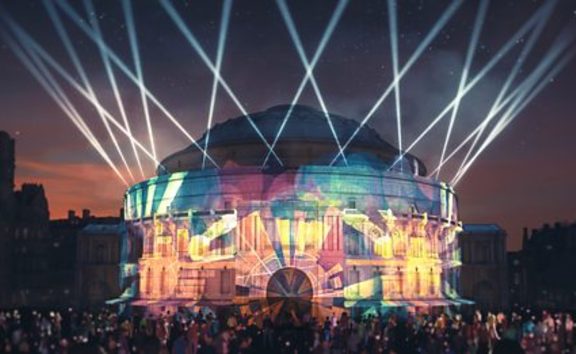 Centenaries of the birth of Leonard Bernstein, the end of WWI and the deaths of Lili Boulanger, Hubert Parry and Debussy will be acknowledged throughout the 2018 BBC Proms season - as well as a focus on women composers.

Proms Concerts will be broadcast several nights a week in Music Alive and we'll have a matinée concert each Tuesday at 1pm during Upbeat.

The 'First Night of the Proms' features a new work for orchestra and choir, plus the Proms Youth Ensemble of 10 trombones, four euphoniums, six trumpets and loads of percussion. 'Five Telegrams' by British composer Anna Meredith was written especially to mark 100 years since the end of WWI. The WWI theme continues with a performance of Vaughan Williams’ 'Toward the Unknown Region'” (with its text borrowed from American poet Walt Whitman) and Gustav Holst’s astrologically inspired 'Planets Suite' rounds out the Proms’ first night. 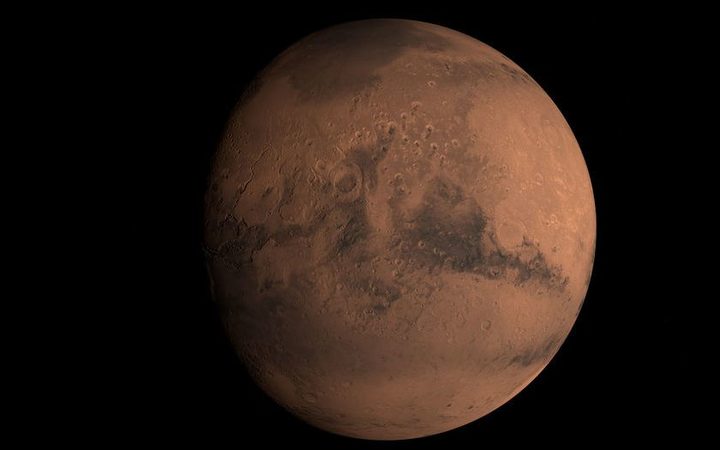 Wednesday night, sees some of Britain’s best and brightest musicians gathering together to acknowledge a different kind of anniversary.

The 'BBC Young Musician' competition turns 40 this year. It's launched the careers of illustrious performers such as violinist Nicola Benedetti, pianist Freddy Kempf, clarinettist Emma Johnson and, more recently, cellist Sheku Kanneh-Mason . Those previous winners, along with others, return to mark the competition’s birthday in a celebratory Proms concert which also includes a look at the competition’s rich history and performances by this year’s finalists. 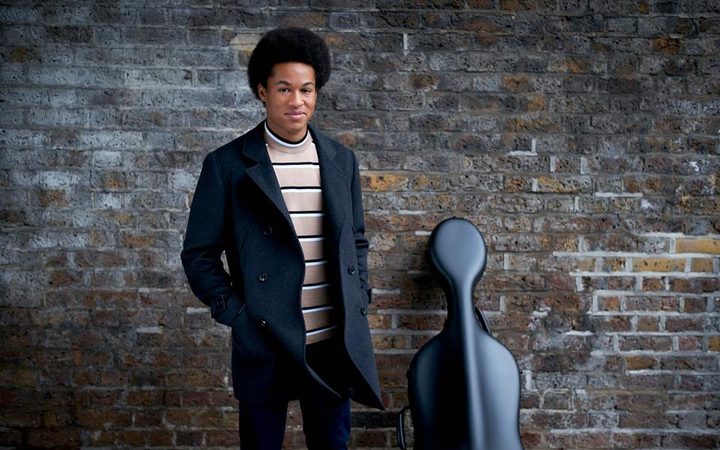 The Proms Schedule this Week:

First Night of the Proms

VAUGHAN WILLIAMS: Toward the Unknown Region;

GERSHWIN: An American in Paris;