STRAVINSKY: Suite, from The Firebird (1945 version)

The Firebird was Stravinsky’s first large-scale work for orchestra. Impresario Sergei Diaghilev had already faced rejection from several prominent Russian composers before he asked the 27-year-old Igor Stravinsky to create the first original score for his Ballets Russes. 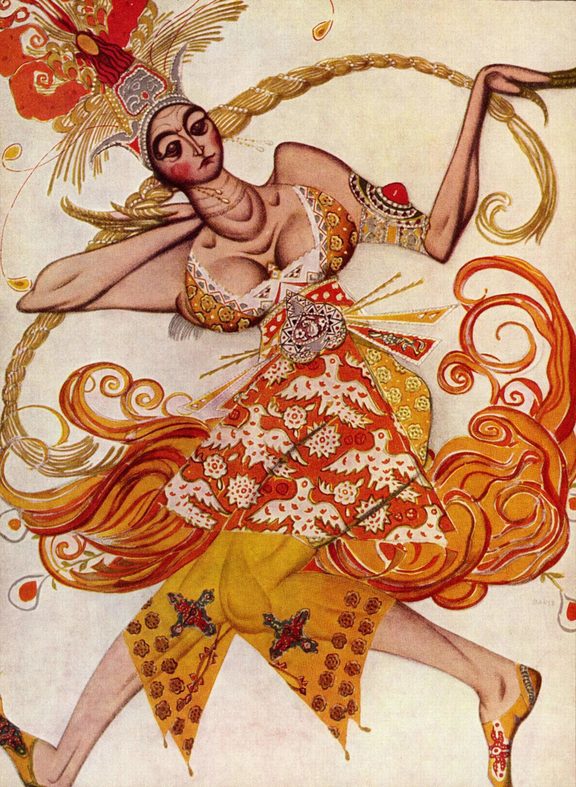 On the eve of the première Diaghilev said to his dancers, “Mark him well. He is a man on the eve of celebrity.”

The ballet is based on the Russian legend of the Firebird, a powerful good spirit whose feathers supposedly convey beauty and protection on the earth.

Other characters from Russian folklore are also part of the story - the heroic Prince Ivan Tsarevich and the evil sorcerer Kashchei, from whom Ivan must rescue the princess he loves, with the aid of the magical Firebird.

Stravinsky made his first concert suite from the ballet in 1910, and this is his 1945 revision.

The Firebird marked the beginning of the collaboration between Diaghilev and Stravinsky that would also produce the acclaimed ballets Petrushka (1911) and the more infamous The Rite of Spring (1913).