Performed by the New Zealand Symphony Orchestra, conducted by Lawrence Renes in a concert in Auckland Town Hall, 9 June 2018. 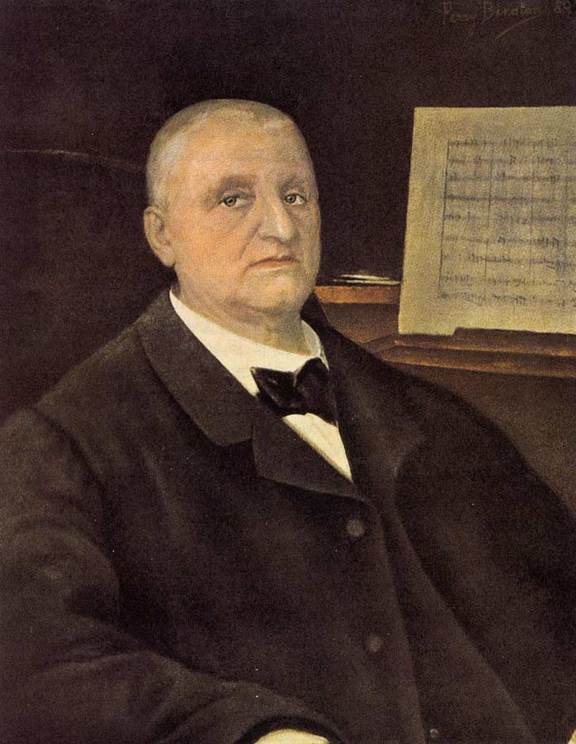 Bruckner’s mighty and epic Symphony No 4 features strongly as part of what musicologists call “The Bruckner Problem”. Which means that, because Bruckner was constantly tweaking and revising his works, it’s often almost impossible to untangle all the different versions to come to any definitive answer about his final intentions. The first version of the Fourth Symphony was written in 1874, but Bruckner revised it over and over again between 1876 and 1880, and it wasn’t performed until 1881, and even after that he continued to tinker with it.

Bruckner himself gave his Fourth Symphony the title “Romantic” symphony, although for some reason this name is often not mentioned, as in the NZSO’s printed programme. Along with the Seventh, it’s probably his most popular symphony, and was certainly his first popular success. Bruckner symphonies are constructed on a massive scale,  and unfold spaciously and majestically. He “thinks big”, and these grandiose structures are like slow-moving monoliths of sound – one might almost say “cathedrals in sound”.

There are four big movements. Near the beginning of the fourth is a monumental unison theme, which Bruckner said came to him in a dream.  And the symphony opens with one of Bruckner’s classic fingerprints: tremolo strings, against which the horn sounds the perfect fifth interval of dominant and tonic, the foundation on which this enormous piece of musical architecture is built.