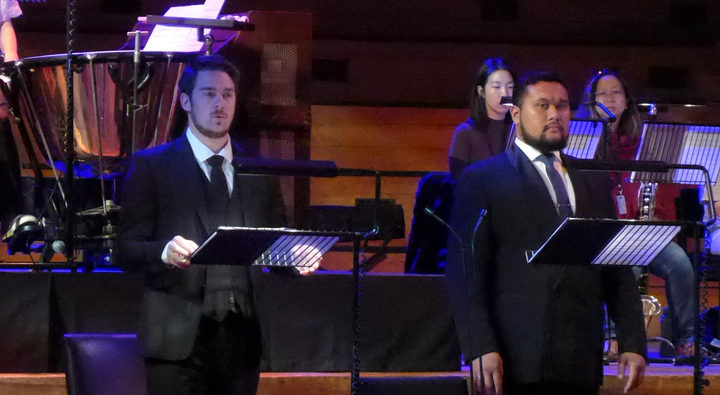 Passio from SOUNZ on Vimeo.