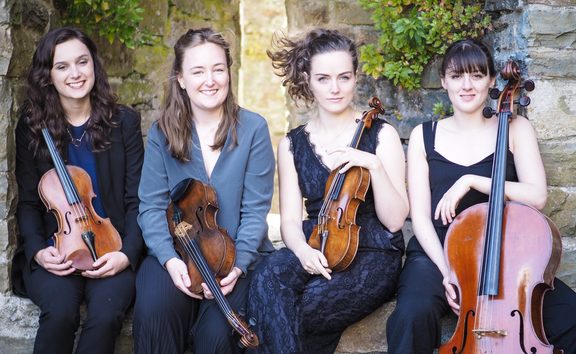 Perhaps surprisingly, Ravel dedicated his String Quartet to his teacher at the Paris Conservatoire who actually found fault with this work: Gabriel Fauré dismissed Ravel from his composition classes for failing to win a prize for the first movement, and believed the last movement too short and unbalanced!

But Ravel’s near-contemporary, Debussy, provided the reassurance and encouragement that such a self-confessed perfectionist probably needed.

In fact, Ravel modelled his quartet on Debussy’s but while Debussy connects his movements with a single theme, Ravel creates an elusive thread that can be identified only through its general shape, rather than by rhythmic or melodic patterns.

Recorded for RNZ Concert in Nelson Centre of Musical Arts