During the winter of 1890, Tchaikovsky made the first sketches of an ambitious new work, a string sextet inspired by his beloved city of Florence, where he was staying at the time. 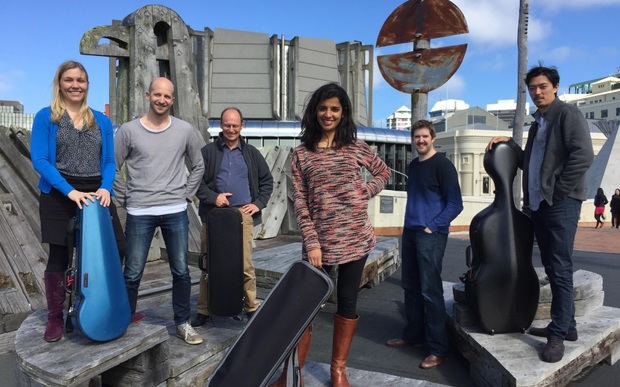 Souvenir de Florence was completed in Russia and a private performance given that December but the result did not please Tchaikovsky and the work was withdrawn. A year later, an after significant revision, the composer was all exuberance. He wrote to his brother Modest: “What a Sextet – and what a fugue at the end – it’s a pleasure! It is awful how pleased I am with myself; I am embarrassed not by any lack of ideas, but by the novelty of the form!”

As the composer of some of the greatest ballet scores ever written, it’s not surprising that Tchaikovsky includes strong dance elements in this work. There are hints of Gypsy dance, tarantella, an affectionate pas de deux, a swaying scherzo, and Russian folk music in the triumphant finale.

Recorded 15 May 2016, St Andrew's on the Terrace, Wellington by RNZ Concert