Berlioz travelled widely in Europe during his career and Italy counts among the places that most inspired him. 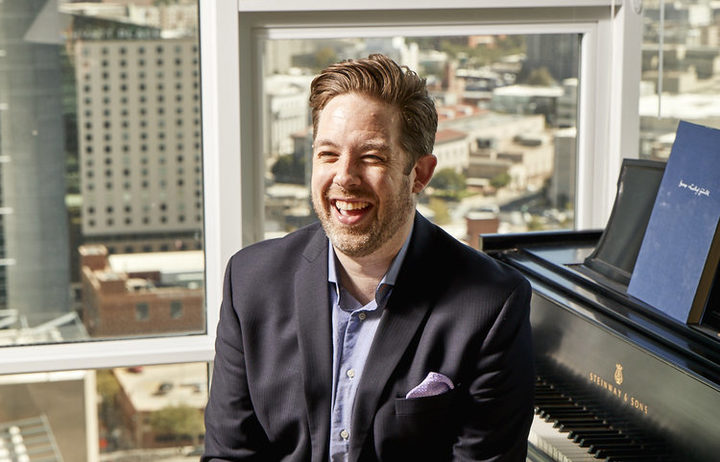 Around the same time that Berlioz composed Roman Carnival Overture (1843—1844) he published his orchestration treatise, Grand Traité d'Instrumentation et d'Orchestration Modernes. The volume outlines his musical philosophy and gives practical examples taken from his own scores.

Designed as a stand-alone concert piece, rather than to introduce a larger stage work, Roman Carnival Overture nonetheless takes its musical material from the stage. The primary theme is a saltarello from Berlioz’s 1838 rarely-staged opera, Benvenuto Cellini, set in Renaissance Rome.