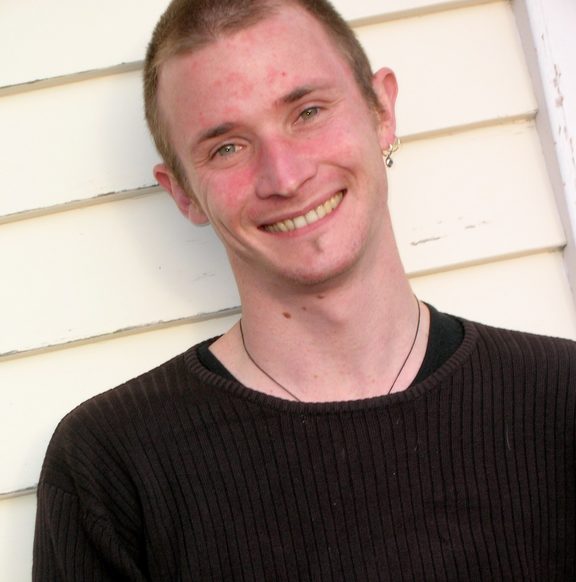 The Concerto also incorporates a māori waiata ('song' or 'chant') which recounts the legend of Tāne, who entered the underworld in search of his wife and returned to the living world to raise their descendants, taking with him stars to adorn the sky father Raki (Rangi).