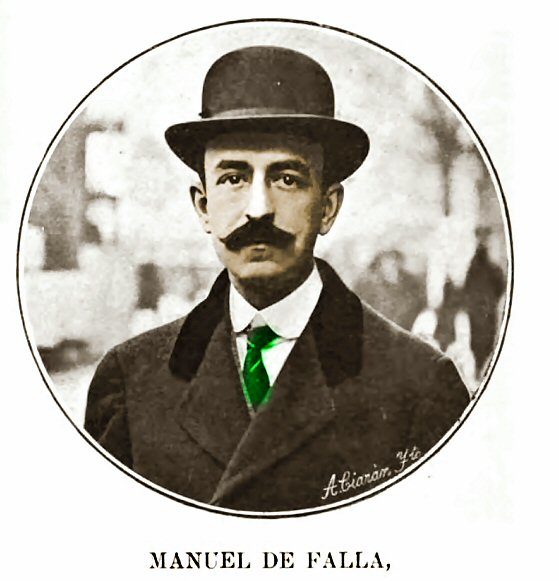 He published six of his Seven Popular Spanish Songs of 1914 in a setting for violin and piano. This arrangement for cello and piano is by Maurice Maréchal.

The six songs are: El paño moruno, Asturiana, Jota, Nana, Canción and Polo.   The one called Nana is an arrangement of an old Andalusian lullaby that Falla’s mother sang to him as a young child.

Recorded 1 May 2016, St Andrew's on the Terrace, Wellington by RNZ Concert.