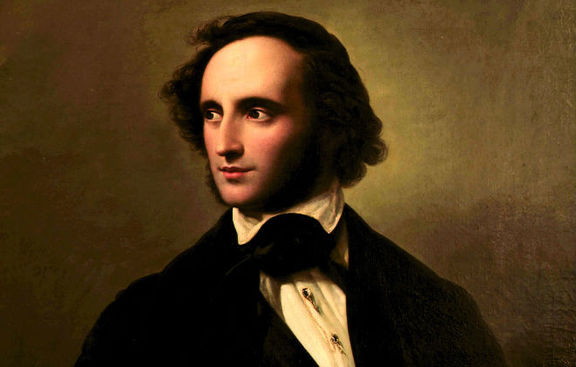 Felix Mendelssohn invented the genre of ‘Song without Words’.

He wrote 48 of them and they became very popular especially in England, where he was apparently Queen Victoria’s favourite composer.

This one for cello and piano was composed in 1843 and published posthumously.

Recorded 1 May 2016, St Andrew's on the Terrace, Wellington by RNZ Concert.