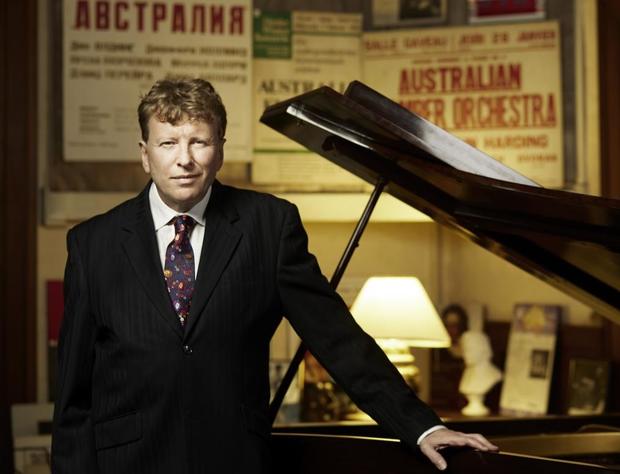 Brahms began work on this Second Piano Concerto in 1878, just before his 45th birthday.  It took him three years to complete it, and he gave the first of many performances in 1881, making a gap of 22 years since his first piano concerto. It’s laid out on a massive scale, bigger even that Beethoven’s Emperor Concerto, and at around 45 minutes, and with four movements instead of the usual three, it remains pretty much the longest piano concerto in the repertoire to this day.

Brahms used to joke about the size of this concerto. He wrote to Clara Schumann: “I want to tell you that I have written a very small piano concerto with a very small and pretty scherzo.” And to another correspondent he said that he had finished "a tiny little piano concerto with a wisp of a scherzo."  It’s this scherzo that’s the unusual element in the work, and far from being wispy, it is in fact the most dramatic and tempestuous of the four movements, in places a crashing, battering workout for the piano.

Unlike the first concerto, this one was received warmly by audiences and critics alike. And Liszt complimented it, saying it was a "distinguished work of art, in which thought and feeling move in noble harmony."