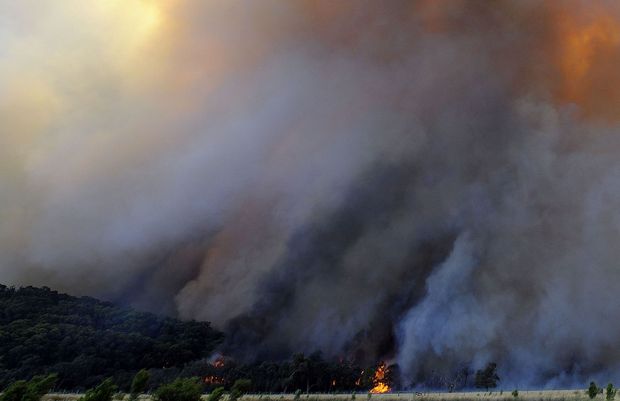 Brett Dean's Fire Music was described by The Australian as "one of the most important works to come from an Australian composer". It was written as a response to the disastrous and terrifying "Black Saturday" fires in Victoria in February 2009.

Dean introduces this performance with the Auckland Philharmonia to the audience in Auckland Town Hall.

In a novel move, they perform the Sibelius work, taken from his incidental music to the play Kuolema (Death), as a prelude, running one into the other.