In 2016 Lalo Schifrin's Mission: Impossible theme was inducted into the Grammy Hall of Fame. The American television series by Bruce Geller followed the exploits of a team of secret government agents known as the Impossible Missions Force (IMF). 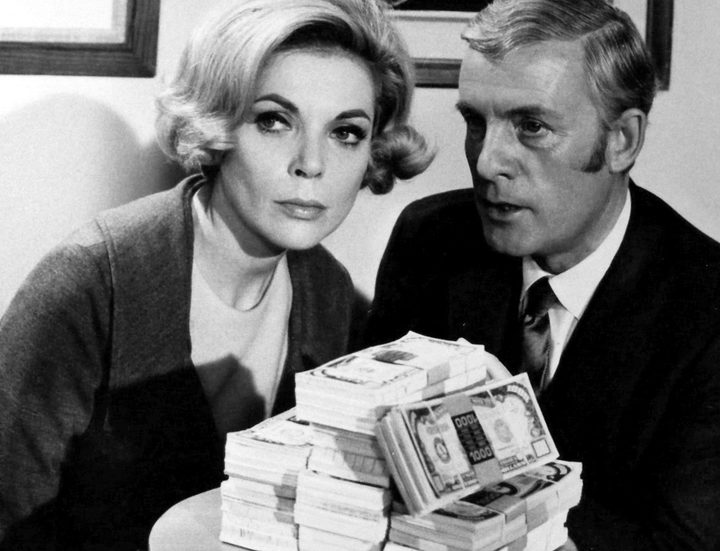 While the Argentinean musician was one of the great film score composers of the 20th century, he was also an accomplished jazz musician and the principal arranger for The Three Tenors concerts.

Lalo Schifrin trained in both jazz and classical music. He began to play piano at the age of six, studying with Enrique Barenboim, the father of the famous pianist and conductor Daniel Barenboim. In 1932 Schifrin enrolled at the Paris Conservatoire, hitting the jazz clubs there by night.

In the 1950s he met the American jazz trumpeter and bandleader Dizzie Gillespie and went on to compose a number of works for Gillespie's quintet. In 1960 he moved to New York to become Gillespie's musical director, leaving the group two years later to concentrate on composing. Lalo Schifrin accepted his first film-score project in 1963 (Rhino!) and relocated to Hollywood later that year.

In 2018 Lalo Schifrin received an honorary Oscar in recognition of his successful career. The multi award-winning composer is known for his large body of film and TV scores, including the Theme from Mission: Impossible, Bullitt and Enter the Dragon and for his collaborations with Clint Eastwood from the late 1960s to the 1980s, particularly the Dirty Harry films.