Performed by NZTrio at their concert, 'Soar', in the Loft at Q Theatre, Auckland, 14 November 2017. 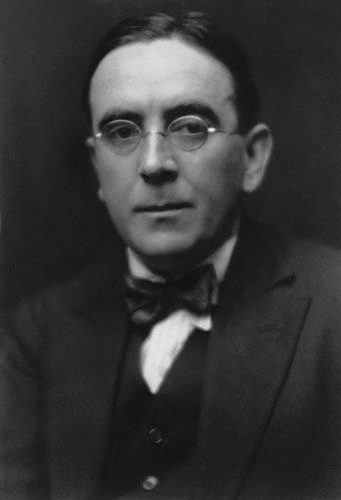 In the first concert of this 2017 Loft Series, the trio played the Phantasie by Frank Bridge. That work won the Cobbett Prize in 1907. Walter Willson Cobbett had set up the prize a couple of years earlier to stimulate the composition of shorter one-movement chamber music works in Britain. The inspiration for the works was to be the "Phantasy" based on the old viol consorts of Purcell and Byrd.

Well, this trio by John Ireland got the third prize in that same competition in 1907. Ireland was still pretty young at this stage – in his late 20s – and it was around this time that he started making a name for himself. He was devoted to the music of Debussy and Ravel and was one of the first to explore an English version of the sonorities of Impressionism. There’s a suggestion online that this trio originally had the title Sub Umbra, ‘Under the Shadow’.  The title is absent from the published score but it may provide an emotional background to our reception of the work.