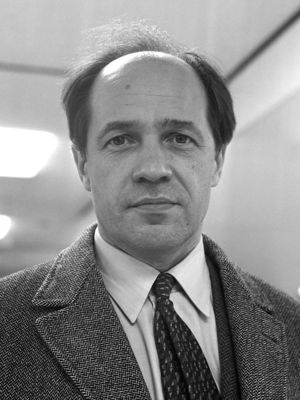 This haunting work for flute and eight instruments is a revision of a short piece commemorating the death of Igor Stravinsky.

Pierre Boulez collaborated with flutist Lawrence Beauregard on the revision and when Beauregard died Boulez decided it should become a tribute to him, a memorial.