Michael Houstoun joins the Auckland Philharmonia to perform the world première of Lyell Cresswell's Piano Concerto No 2, commissioned by Houstoun himself. 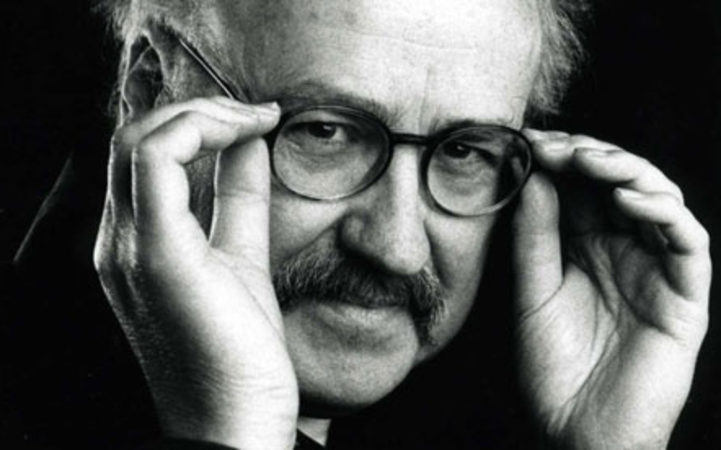 Lyell Cresswell was born in Wellington in 1944. He’s based in Edinburgh and has been a full time composer there since 1985 but nevertheless insists that he’s still a New Zealand composer.

The Concerto is based on six old chorale hymn tunes as harmonised by JS Bach and it comes with the subtitle Ach wie flüchtig, ach wie nichtig, "Ah how fleeting, ah how futile", taken from one of those chorales. Cresswell says that it's basically a set of variations on the six themes.