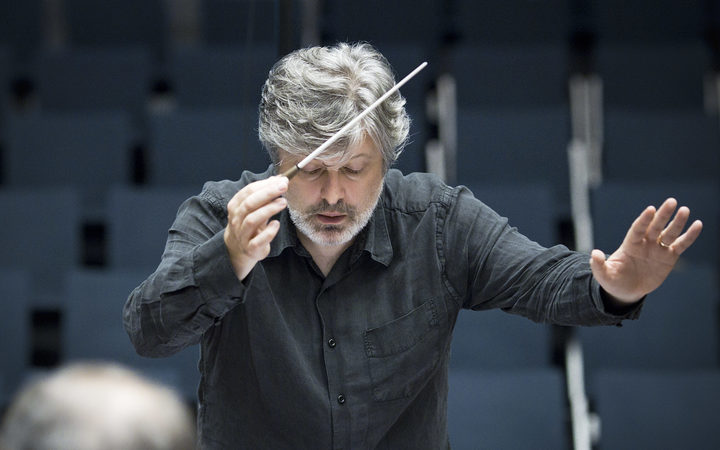 "It is about F minor," replied Ralph Vaughan Williams tersely when asked what his Fourth Symphony was about.

Although his first three symphonies had been descriptive of the sea, London city, and the countryside respectively, this one he could not explain in words. It is more aggressive than the others and radical for its time.

Symphony No 4 was completed in 1932 and some felt it reflected the tensions and power struggles in Europe but the composer was adamant: "I wrote it not as a definite picture of anything external - eg the state of Europe - but simply because it occurred to me like this - I can't explain why."