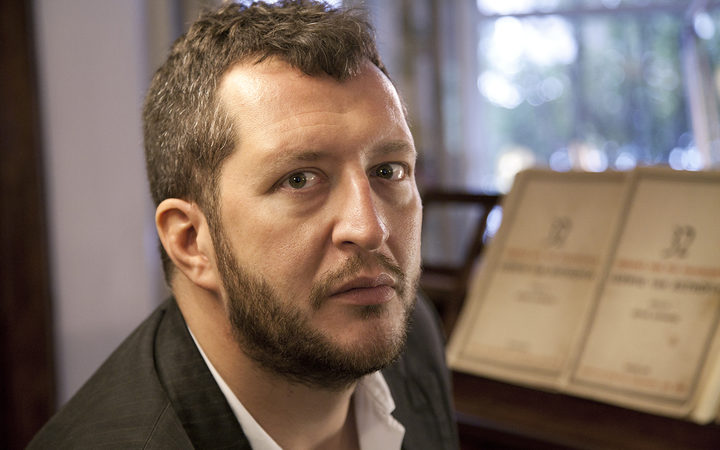 Polaris takes its name from the brightest star in the constellation of Ursa Minor. Also known as the North Star, its proximity to the North Pole means that it appears to remain still throughout the night as other stars move around it - making it an ideal anchor for celestial navigation.

In an interview with The Guardian, Adès describes his composition in terms of magnetic attraction. "I don't believe at all in the official distinction between tonal and atonal music. I think the only way to understand these things is that they are the result of magnetic forces within the notes, which create a magnetic tensions, and attraction or repulsion.... A composer of a symphony or a pop song, is arranging these magnetic objects in a certain disposition.