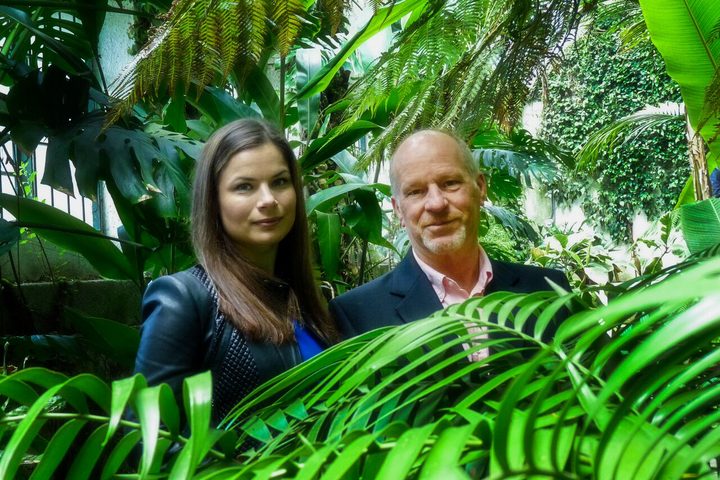 It seems this Sonata earned Beethoven immediate favour, with one critic writing: 'The original, fiery, and bold spirit of this composer, which even in his earlier works could not escape the more attentive mind but which for that reason did not find the friendliest reception everywhere because it occasionally stormed about in an unfriendly, wild, gloomy and dreary manner, is now becoming more and more clear, begins more and more to disdain all excess, and emerges more and more pleasant without losing any of his character.'

It's his first sonata to use a fourth movement – albeit a little scherzo that lasts at most a minute. It was intended to be paired as the second of two sonatas under the grouping Op 23, but due to an engraver's error it stands alone as Op 24 and remains one of Beethoven's lightest and most popular works in this form.

The subtitle "Spring" was not Beethoven's own - it was bestowed after his death.