SAINT-SAËNS: Cello Concerto No 1 in A minor

Saint-Saëns' Cello Concerto No 1 in A minor is widely regarded as one of the ‘greats’ of the cello repertoire, one that presents formidable technical challenges and difficulties for the soloist. 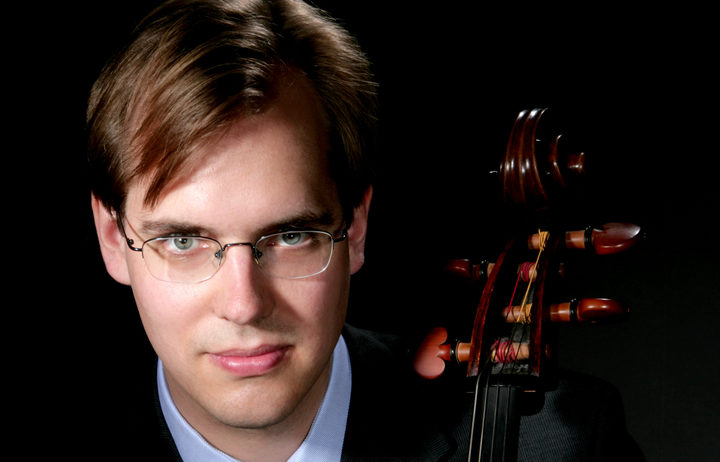 It dates from 1872 when Saint-Saëns was 37, and although it may seem surprising to us today, he was regarded at the time as a controversial figure in French musical circles, who thought of him as a radical young modernist. This concerto is an intriguing departure from standard concerto form, in that the standard fast – slow – fast structure is condensed into one single movement that plays without a break.

Apart from that departure from tradition, the French critics were very positive about the work, which seemed to them to be free of what were considered the composer’s unfortunate modernist tendencies. It is indeed a marvel of delicacy and taste, especially in the enchanting slow section.