Les offrandes oubliées, or The Forgotten Offerings, dates from 1930, when Messiaen was just 22, and it was his first published composition. 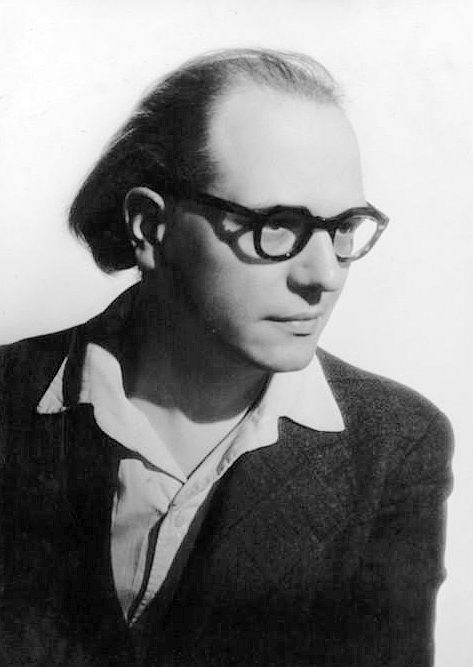 Over the course of his long career as an organist and composer he absorbed a wide variety of influences, including birdsong and the contours and rhythms of oriental music. In this piece, we hear the influence of Stravinsky, whose music Messaien had recently been studying; and of Roman Catholicism, to which Messiaen was a devout adherent.

The Forgotten Offerings is really a triptych, or musical altarpiece, and the composer gave its three sections titles: The Cross, marked 'very slow, grieving, profoundly sad', then Sin, which he described as a 'race to the abyss', and finally The Eucharist, a long slow window into Eternity.