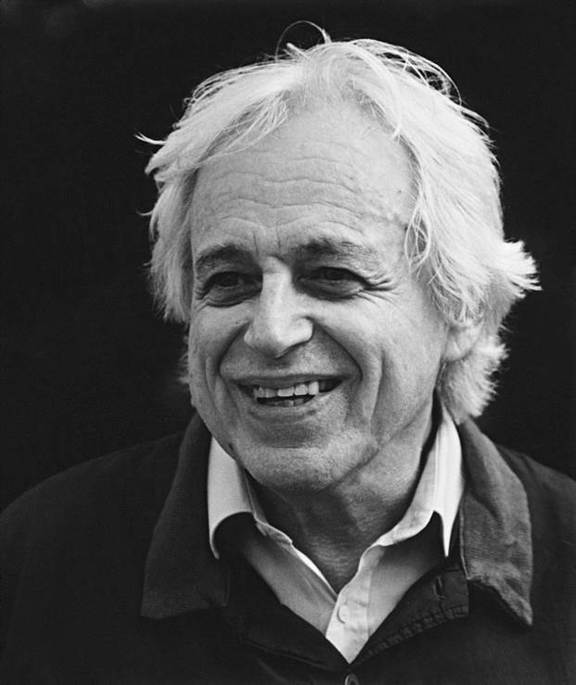 LIGETI’s Concert Românesc was first recorded in the year 2000 despite being composed 49 years before that. It had fallen prey to the restrictions of the Stalinist state. He'd written it for an army orchestra but of course there was an approval process to be undertaken, presumably to spare the military musicians any possible musical corruption.

Ligeti recalled about the period and the events surrounding the work:

“When I was twenty-six, I learned how to transcribe folk songs from wax cylinders. Many of these melodies stuck in my memory and led in 1951 to the composition of my Romanian Concerto. Under Stalin’s dictatorship, even folk music was allowed only in a 'politically correct' form. . . . The peculiar way in which village bands harmonized their music was regarded as incorrect. This was reason enough for the apparatchiks responsible for the arts to ban the entire piece.”