DVORAK: Piano Quintet in A Op 81 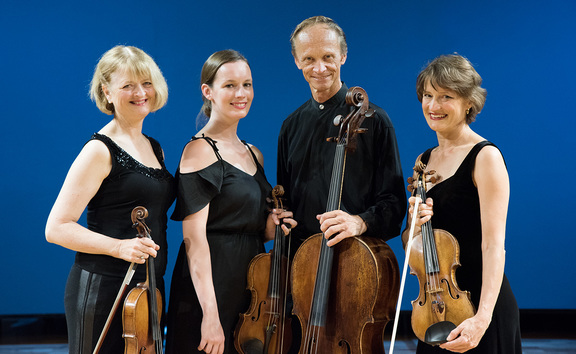 In the early part of his career Antonín Leopold Dvořák (1841-1904)  made most of his living playing the viola in the orchestra of the Czech Provisional Theatre in Prague.

But in 1877 he submitted a folio of compositions and was granted an Austrian State Stipendium and became a full-time composer.

Ten years later this Piano Quintet reveals the mature Dvořák as a master of the compositional craft.

There are four movements and the second one is a Dúmka - a Slavic song that alternates between melancholy and extroverted joy.