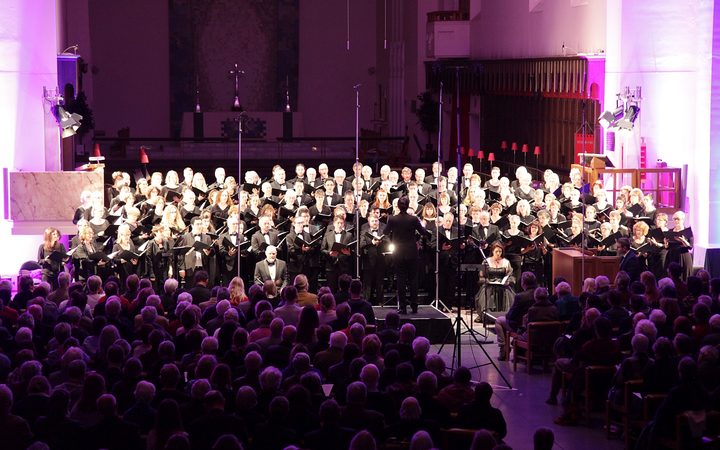 It has been said that my Requiem does not express the fear of death and someone has called it a lullaby of death. But it is thus that I see death: as a happy deliverance, an aspiration towards happiness above, rather than as a painful experience.

The beautiful Requiem speaks of eternal rest and suggests we can look forward to death without fear of the last Judgement. Of all Fauré's works, it is the most often performed and recorded.