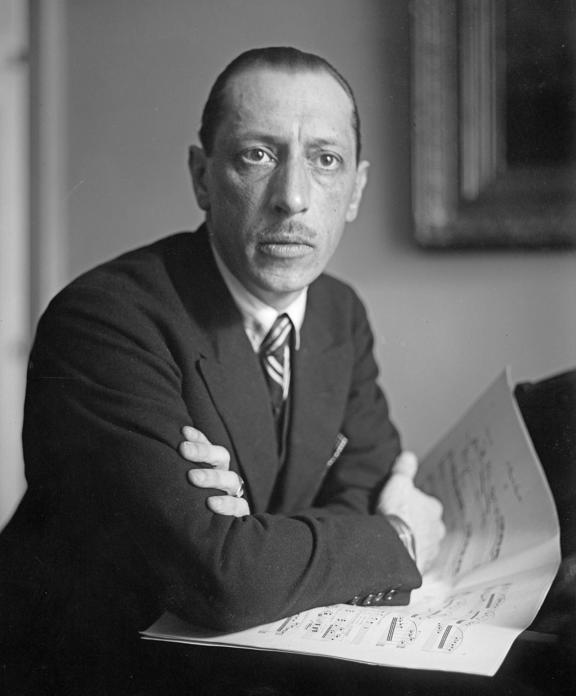 Igor Stravinsky wrote the Funeral Song as a memorial tribute to his teacher, Rimsky-Korsakov. It was performed only once, in 1909, after which the score somehow disappeared in the Revolution.

In 2016, the parts were discovered in the library of the St Petersburg Conservatoire by musicologist, Dr Natalya Braginskaya.

Following that, the work was toured in 17 countries around the world and was heard for the first time in New Zealand in this Auckland Philharmonia performance.

Some time after writing it, Stravinsky said of this piece: “I no longer remember the music, but I do recall very well my idea. It was like a procession of all the solo instruments, coming in turns to each leave a melody in the form of a crown on the master’s tomb, all the while with a low background of murmuring tremolos, like the vibrations of bass voices singing in a choir”.