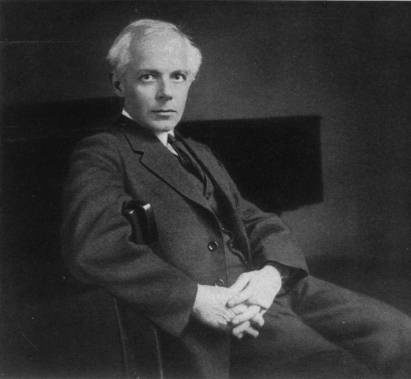 Béla Bartók's Concerto for Orchestra was amongst his final works, written during years that were shadowed by personal tragedies and global unrest.

But his ill-health and many worries are not reflected in a five movement work that at times pulsates with energy and demonstrates the composer's full palette of orchestra colours.

The conductor Serge Koussevitsky commissioned and then premièred the work with his Boston Symphony Orchestra in December 1944.