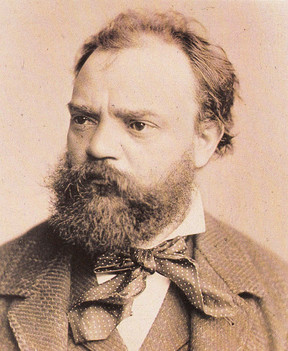 Antonín Dvořák's happiness at returning to Prague after nearly three years in New York shines out of this quartet.

Just as he used traditional North American folk music in the famous pieces written in America, the exuberant Czech stomping dance called the furiant makes an immediate appearance in the second movement while Dvořák's famous gift for melody sings out in the romantically moody and Bohemian third movement.

It's the crowning glory of his 30 years of writing for string quartet, a work of adventuring and of homecoming.