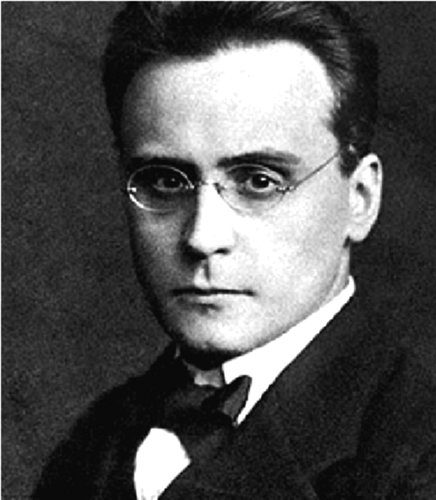 The idea  for this 1905 piece came to Webern on a hiking trip in the beautiful alpine high country of Lower Austria, and it wasn't just the beauty of the surroundings that inspired him.

Webern was 21, and his cousin Wilhelmine, who later became his wife, was his companion on the trip.

Webern's more famous avant-garde music was still some years in the future, and this passionate piece is descended from the 19th century tradition of Brahms, Richard Strauss, and especially Gustav Mahler.