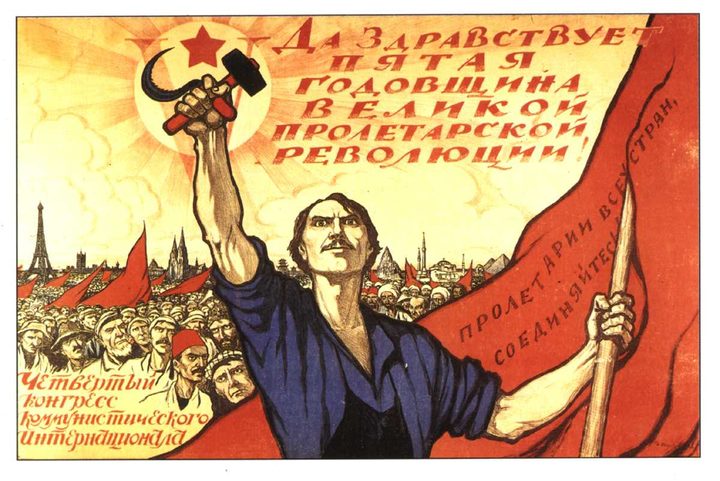 REVOLUTION at the Proms

There’s Revolution in the air at the BBC Proms this week. In fact, the whole Proms season this year has the thread of revolution running through it – due to the fact that 2017 marks the centenary of the Bolshevik revolution in Russia. So expect to hear a lot of music by Russian composers such as Stravinsky, Prokofiev, Rachmaninov and Shostakovich.

This week, there’s plenty for fans of Shostakovich including his 10th Symphony – which was described by one writer as “48 minutes of tragedy, despair, terror and violence and two minutes of triumph”.

The BBC National Orchestra of Wales under Danish conductor Thomas Søndergård perform Shostakovich’s Symphony No 10 and are later joined by Scottish violinist Nicola Benedetti for one of several works Shostakovich wrote to commemorate the revolution, his Violin Concerto No 1 - written right after WW2, (but not premièred until after Stalin’s death). 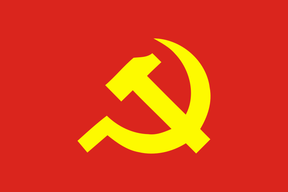 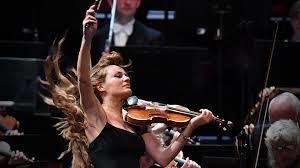 From Kalevala to Kaustinen: Finnish folk and Baroque music