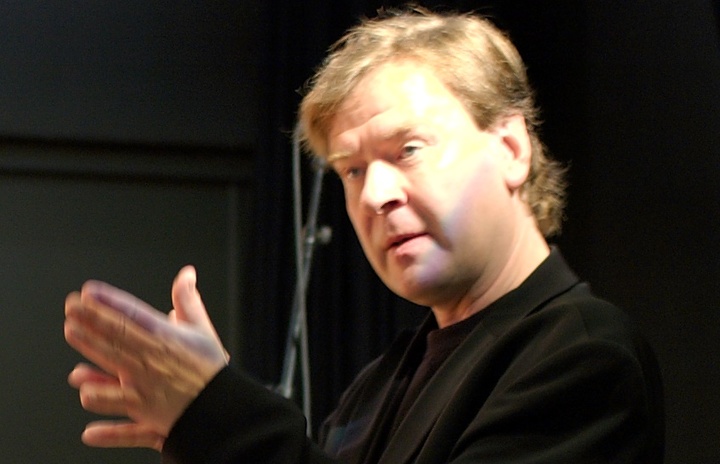 Magnus Lindberg is a giant of the Finnish musical scene, both as a pianist and composer.

This concerto written while he was composer-in-residence with the New York Philharmonic is a complex and fascinating exploration of the concerto form.