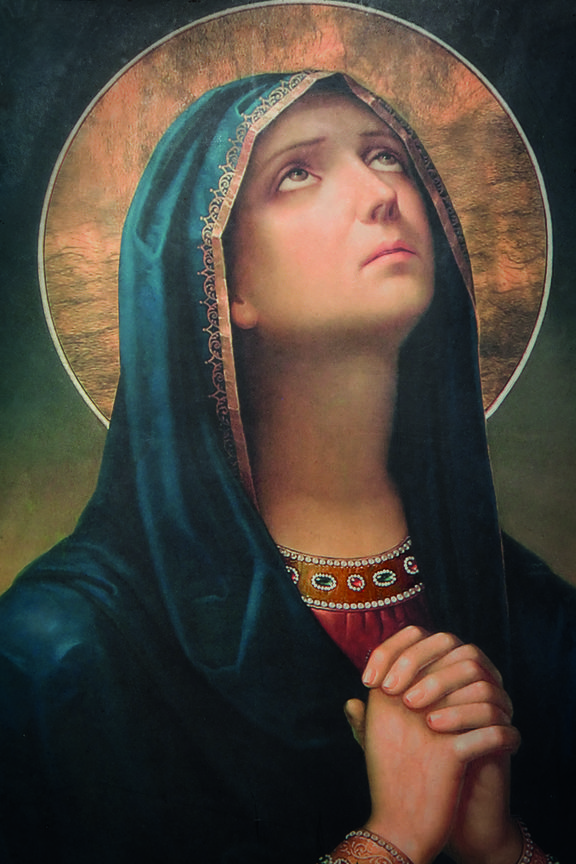 Messiah has become a fixture at Christmas - although Handel actually wrote it for Easter in Dublin, famously completing the score in just 24 days, to a libretto by his friend, the Reverend Charles Jennens.  Jennens had given Handel the idea and was very excited about it.  He said, "I hope he will lay out his whole genius and skill upon it, that the composition may excel all his former compositions, as the subject excels every other subject."