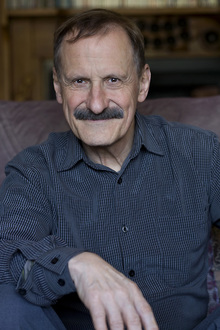 ‘Melodies for Orchestra’ was commissioned by the NZSO in 1983 and Jack Body (1944-2015) said the piece reflected his “developing interest in the incredible diversity of melodic forms and styles as found outside the traditions of Western art music”. The three melodies are based on transcriptions of a Greek folk tune performed on the violin; a fragment for solo bamboo flute from West Sumatra; and an Indian street band performing a theme from a popular Hindi film.