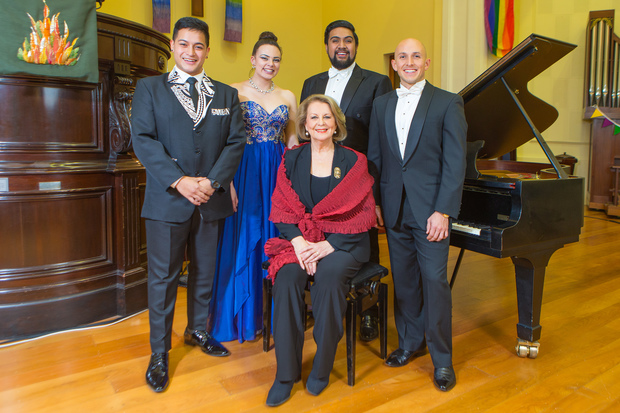 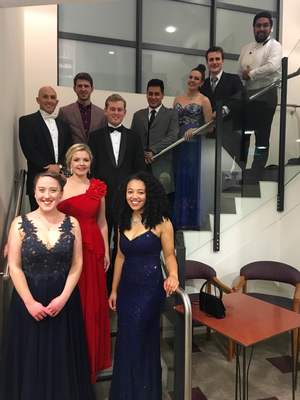 Well done to all of the semi-finalists in the Lexus Song Quest 2016.

Hear the announcement by Yvonne Kenny of the four singers to go forward to the 2016 Lexus Song Quest Final. Recorded 17 July 2016 at St Andrew's on The Terrace, Wellington by RNZ Concert.

Each of the four finalists will appear in concert at the Auckland Town Hall, singing two contrasting items for piano accompanied by Terence Dennis; and two arias accompanied by the New Zealand Symphony Orchestra, conducted by their Music Director Edo de Waart.

The results will be announced by judge Yvonne Kenny live on stage at the end of the evening.

Find out all of the ways you can access RNZ Concert from wherever you may be in the world, before these three concert broadcasts.