Three young New Zealand composers curate their own concert for NZTrio selecting music that has influenced or inspired them, performed alongside their own works. Claire Cowan's selection:

Recorded 9 May 2015 at the Michael Fowler Centre, Wellington by RNZ Concert 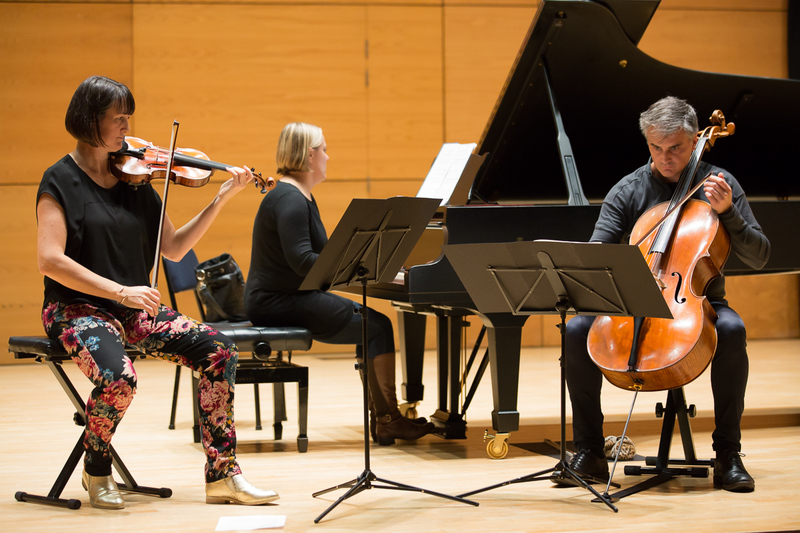 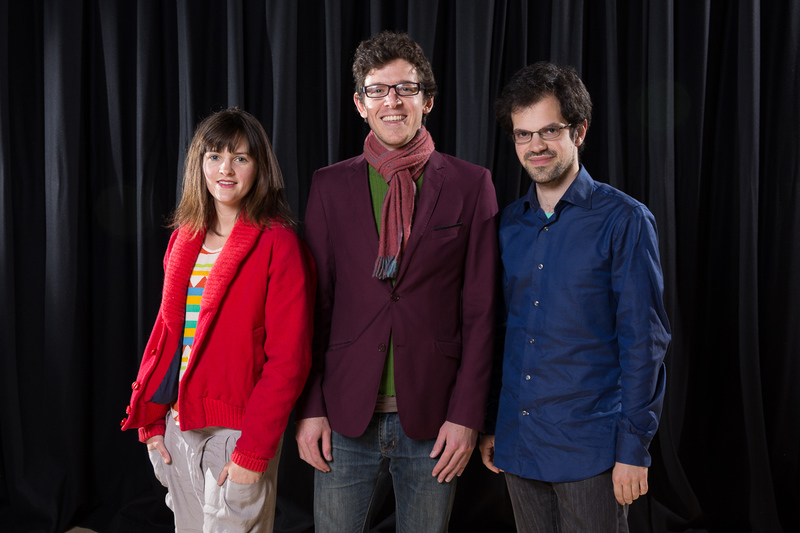 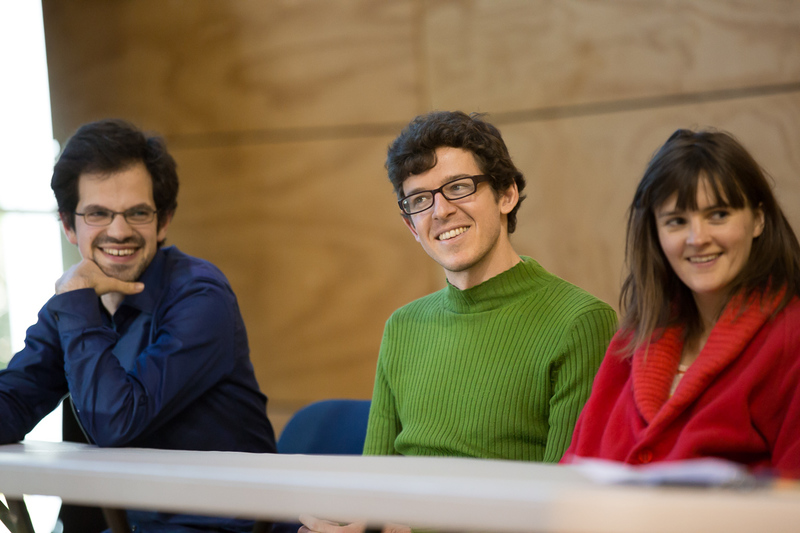 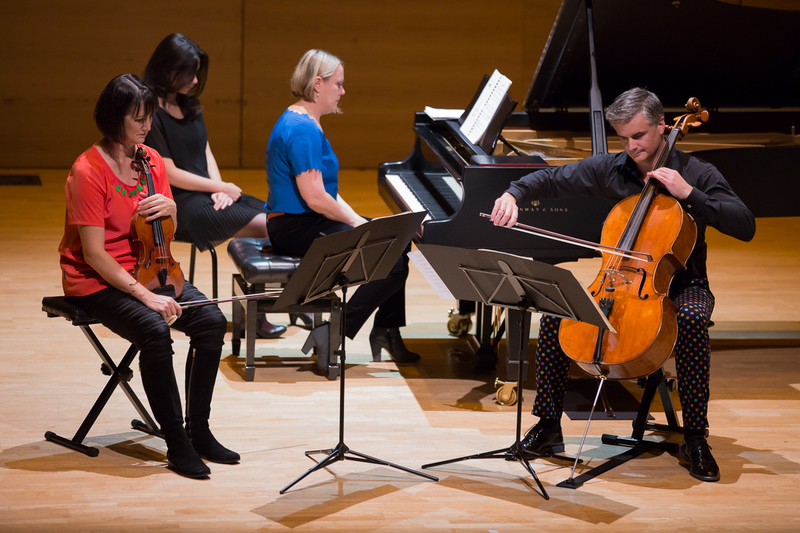 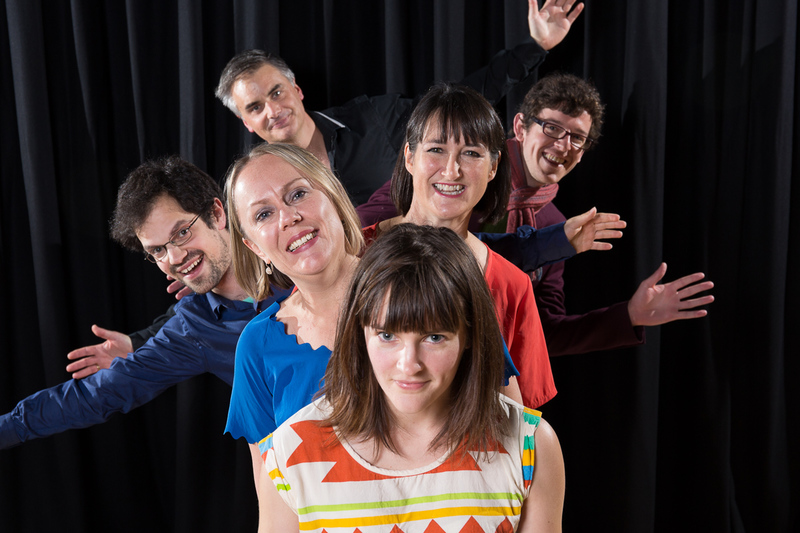 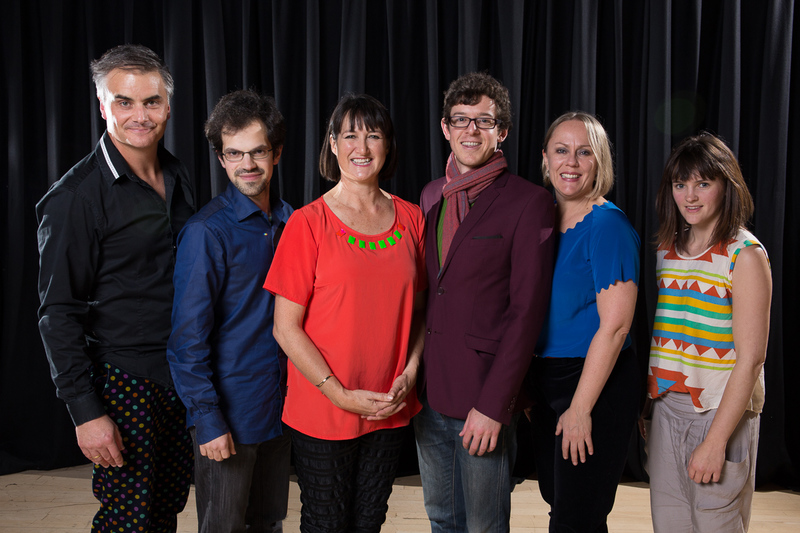