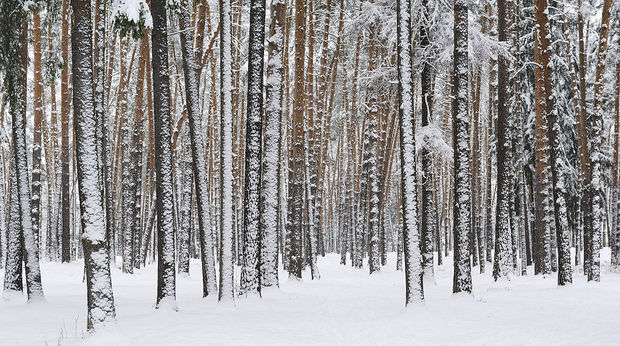 While composing his first symphony, Tchaikovsky found himself caught between his conservative mentors at the St. Petersburg Conservatory and progressive nationalist composers.  At the age of 26, he found himself teaching at the Conservatory and composing late into the night.  He suffered from acute headaches and exhaustion, and was nearly driven to a nervous breakdown.

None of that tension found itself into the symphony, instead the idea of winter seems to have been close to his heart - he called the first movement Daydreams on a Winter Journey, and the second movement Land of Desolation, Land of Mists. The 3rd movement is a Russian brand of fleet-footed scherzo in the style of Mendelssohn whose Italian Symphony he loved.  It’s in the finale where we hear Tchaikovsky start to go for the big orchestral guns…as he would literally later in the 1812 Overture.

Recorded at the Michael Fowler Centre in Wellington, 18 April 2015 by RNZ Concert.