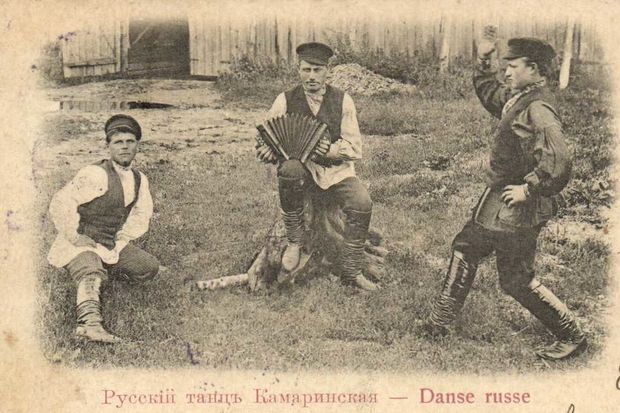 Glinka’s Kamarinskaya is an orchestral Fantasy on two Russian folksongs which was hugely influential on later Russian composers like Tchaikovsky and the group known as The Five: Balakirev, Cui, Mussorgsky, Rimsky-Korsakov, and Borodin, Tchaikovsky described this work as ‘the acorn from which the oak of Russian music grew'.  Performed as the opening work to Orchestra Wellington's 2015 season in which they perform all six of Tchaikovsky's traditional symphonies.

Recorded at the Michael Fowler Centre in Wellington, April 18 2015 by RNZ Concert.