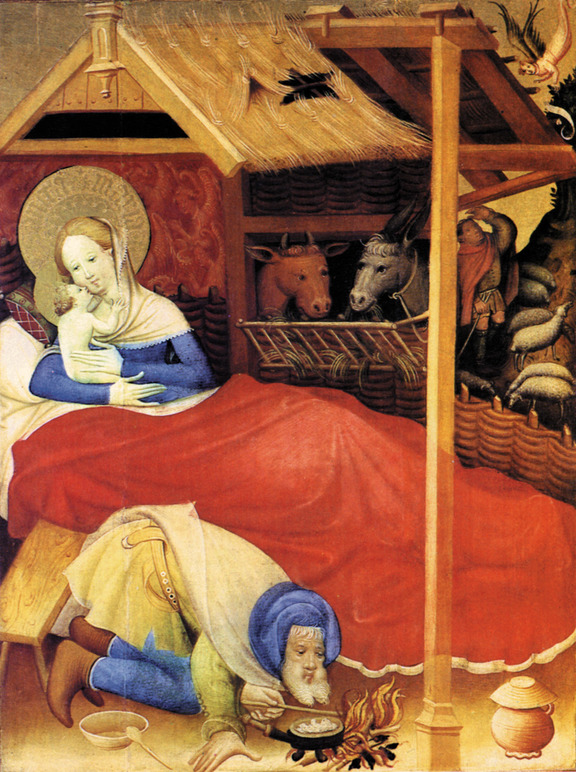 The City Choir Dunedin began their 150th Anniversary concert with the opening of Bach's Christmas Oratorio. The choir sing: "Rejoice, exult! Praise what the All Highest has done this day!"

The City Choir Dunedin and the Southern Sinfonia are directed by David Burchell.

Recorded by RNZ Concert on 27 October 2013 in the Dunedin Town Hall.