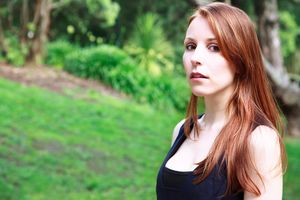 "Each movement details the personality of the colours in the broadest senses."