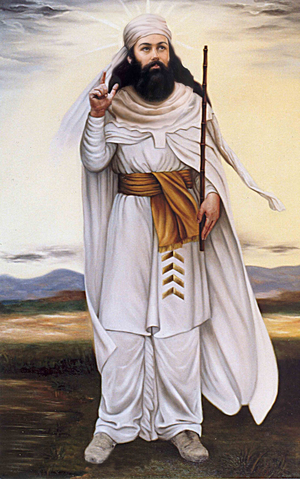 Made famous by Stanley Kubrick's film 2001, A Space Odyssey, which mirrors, like Strauss' tone poem, the philosophical book by Friedrich Nietzsche. Strauss said that his intention was to give an idea of the development of the human race from its origin, through the various phases of religious and scientific development, up to Nietzsche's idea of a superior kind of humanity.