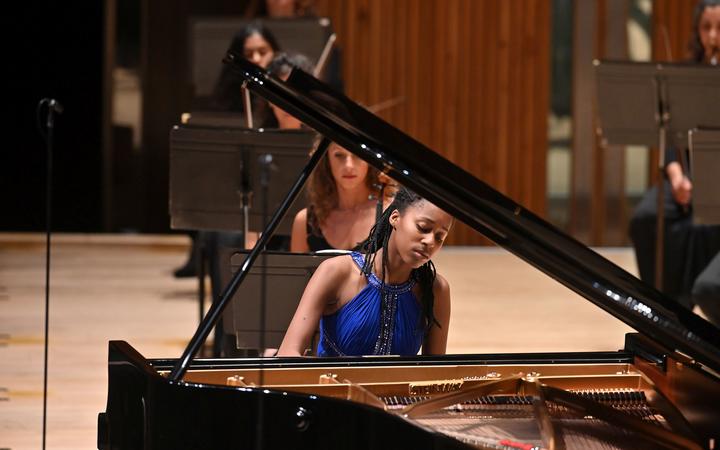 London-born Samuel Coleridge-Taylor often made reference to his Sierra Leonean ancestry in his music. His African Suite imagines the energy and vitality of the continent he dreamed of visiting, using the vocabulary of his European classical training.
As the first African-American woman to have her work performed by a major American orchestra, Florence B. Price enjoyed widespread acclaim during her heyday in the 1930s and 1940s. The Piano Concerto in One Movement is a new edition of the composer’s original 1934 orchestration, Jeneba Kanneh-Mason makes her debut solo performance with Chineke!.
Chineke! also presents the world premiere of James B. Wilson’s latest commission, a collaboration with poet Yomi Ṣode. Remnants is inspired by a seminal moment in the recent Black Lives Matter protests in the UK, immortalised by a photo captured by Reuters photographer Dylan Martinez just outside the artists' entrance to the Royal Festival Hall.
Beethoven’s celebrated Symphony No 5 opens with the ominous notes of ‘fate knocking at the door’, marking Chineke!’s final nod to the composer in his 250th anniversary year. 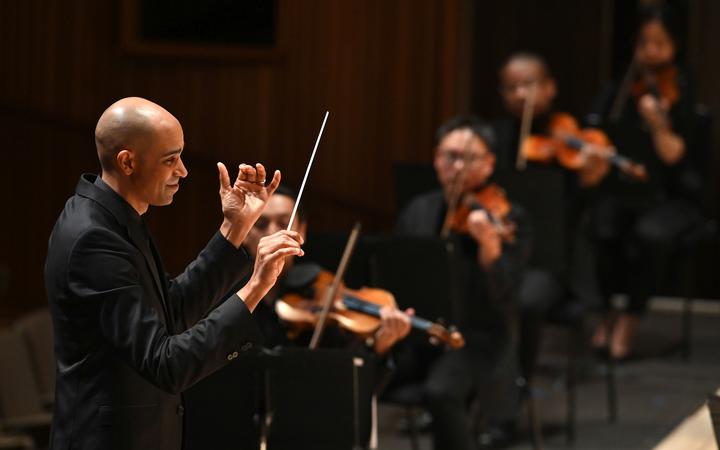 Recorded in October 2020 at the Royal Festival Hall, London by BBC