"Yes, we Can-Can" is what the fine people of Cologne were chanting in 2019, two hundred years after the birth of Jakob – later Jacques – Offenbach. The author of indelible melodies such as the Can Can from 'Orpheus in the Underworld' and the Barcarole from 'Tales of Hoffmann' was a master of the not very German art of musical entertainment. But there's also much more to him. 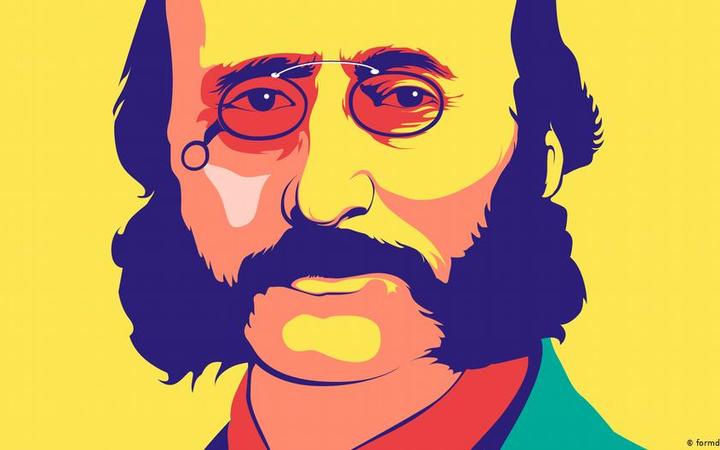 A selection of Offenbach favourites including his Grand Concerto for cello and orchestra.