"Composing isn't entertainment. It's an eternal dialogue, an ongoing search for harmony in human beings and in nature." Mieczyslaw Weinberg 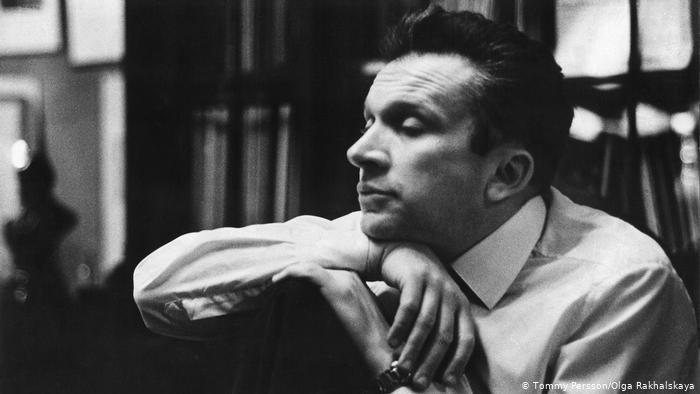 Born a hundred years ago into a Jewish family in Poland, Weinberg only narrowly escaped death fleeing the Nazis, while the rest of his family was murdered in the Holocaust. Weinberg ended up in Russia, but the new homeland was not friendly to him either. Arrested in 1953 on trumped-up charges of having conspired with the enemy, Weinberg spent several months in the grim prison of Lubyanka. Only Stalin's death in 1953 saved his life. In the decades to follow he earned a living mostly as a composer of music for films and cartoons. His great works were written for the desk drawer and a close circle of friends and are only now being discovered by the music world.