Coming with the title "Secrets & Hidden Messages", this concert focuses largely on the love triangle of Robert Schumann, Clara Schumann and Johannes Brahms. 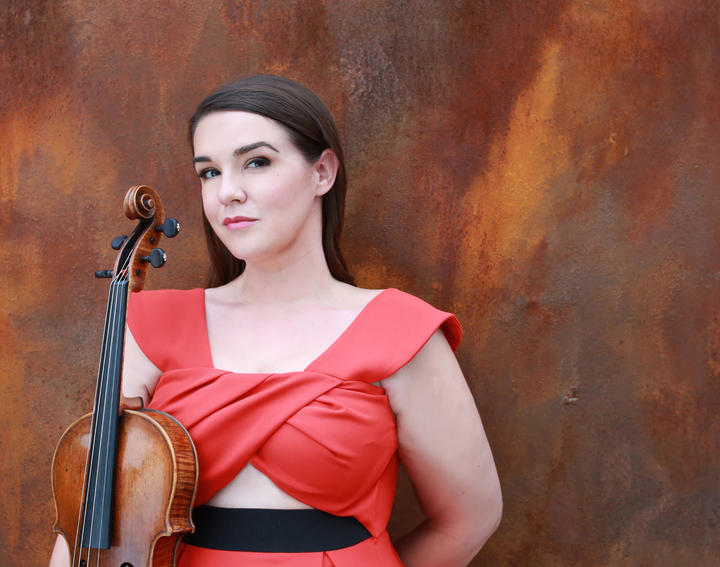 In a series of introductions through the concert, Jennifer Stumm explains how her chosen repertoire fits into the "Secrets & Hidden Messages" theme.

She’s an incredibly gifted communicator about music. Check out her TEDx talk called “An Imperfect Instrument”,  where she tells about her love for the viola.

Jennifer Stumm was born in Atlanta. When she was eight she was captivated by its sound when a violist came and played to her school class. In her words, it’s “... a sound that seems to come from the earth and strains towards the sky.”

Now she’s one of the highest profile performers in the world. Her international career was launched after prizes at three competitions: the William Penrose, the Geneva, and the Concert Artists Guild. As well as her performing career, she teaches at the Music and Arts University of the City of Vienna and the Royal College of Music in London, which is now her hometown.

One of her most interesting projects … she’s the founder and director of Ilumina, a chamber music collective, festival and social initiative based in São Paulo, which unites leading international soloists with young talent from Latin America.

The concert opens with Te Kōkī Trio giving one of the première performances of a new work by Hamilton composer Michael Williams.