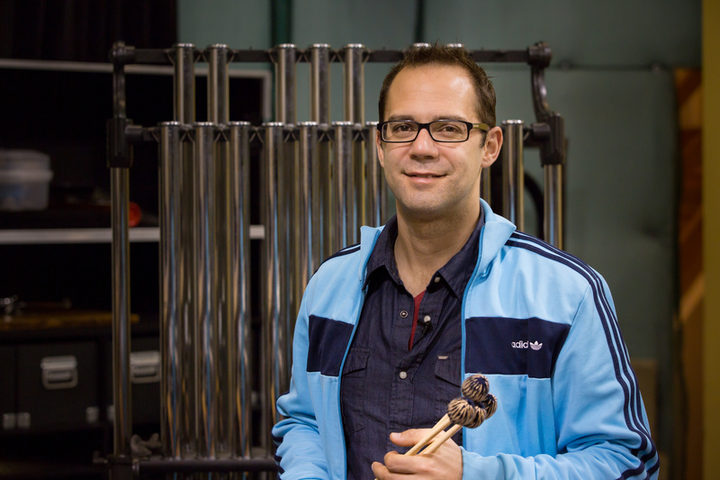 The Auckland Philharmonia's Principal Percussionist, Eric Renick takes the front of the stage for a performance of Incantations by Finnish composer Einojuhani Rautavaara.

And the concert starts and ends with music from Bohemian composers Bedrich Smetana and Antonin Dvořák. Although in the case of Dvořák, it's his response - as the title of the concert suggests - to the New World of America.

The concert is conducted by Michał Nesterowicz from Poland.

ARLEN: Over the Rainbow;

DVORÁK: Symphony No 9, From the New World;