New Zealand violinist Amalia Hall is the guest soloist for this concert of Romantic crowd-pleasers. 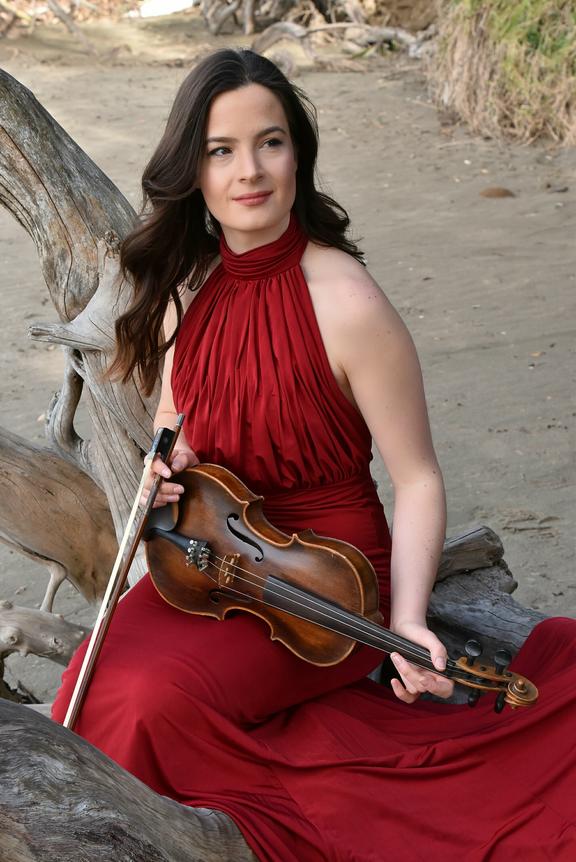 British conductor Douglas Boyd leads the orchestra in this concert from their 2019 Great Classics Series.

As an oboist, he was one of the founding members of the Chamber Orchestra of Europe and was its principal oboe for 21 years, but during this period he became interested in conducting, studying with Claudio Abbado and Nikolaus Harnoncourt, and he’s been a full time conductor since 2006.

With the Manchester Camerata, he’s recorded a complete cycle of Beethoven Symphonies.