This recital, presented by Chamber Music New Zealand, comes with the title "Songs of Travel", but there's a strong ornithological theme too. 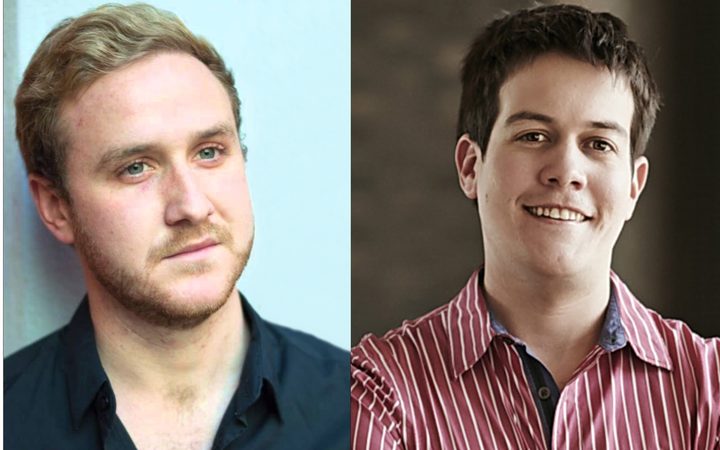 New Zealand baritone Julien Van Mellaerts joins forces with pianist James Baillieu to present something of a rarity these days – a song recital.

Julien Van Mellaerts studied at the University of Otago before heading overseas. He’s recently graduated from the Royal College of Music International Opera School and is developing a nice little career in Britain and Europe. In June 2019, he was one of the 20 competitors in the BBC Cardiff Singer of the World.

James Baillieu is from South Africa. As well as his regular concert performances, he’s a Professor at the Royal Academy of Music and a coach at the Royal Opera House.