Basque pianist, Marta Zabaleta plays a richly engaging programme, which she calls "Chopin in Mallorca", combining some of the music that Chopin wrote during a near-disastrous holiday on that Spanish island in the Mediterranean, along with music by Spanish composers. 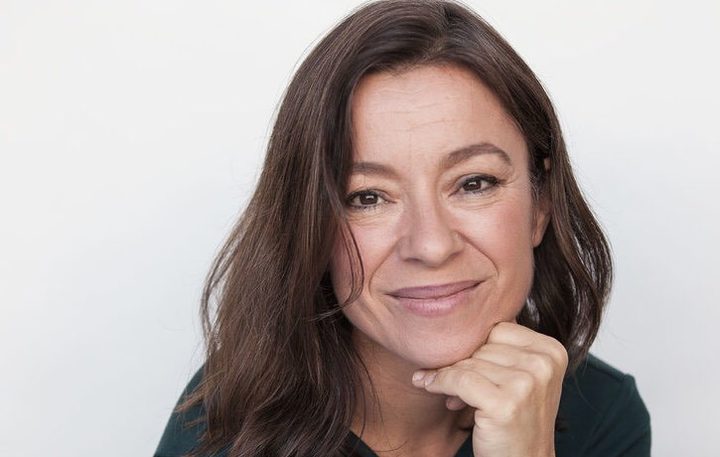 Marta Zabaleta was one of the adjudicators for the 2018 Wallace National Junior Piano Competition and played this recital at the Wallace International Piano Festival while she was here in Auckland.

As well as her very busy performing and recording career, she has a great deal of recognition in piano pedagogy. She's currently professor of piano at the Higher Academy of Music of the Basque Country in San Sebastián. And following the wishes of the great Alicia de Larrocha, she took over the directorship of the Marshall Academy in Barcelona.

Chopin spent the months November 1838 to February 1839 with George Sand on the Mediterranean island of Mallorca. It was supposed to be partially a holiday to help alleviate his tuberculosis. But it turned into a near-disaster. The weather was terrible; they struggled to find suitable accommodation because the locals didn't like the fact that they weren't married; and his health took a turn for the worse. He apparently said, "Three doctors have visited me ... The first said I was dead; the second said I was dying; and the third said I was about to die."

Nevertheless, it was a relatively fruitful time for him as far as composition went. As well as writing the second Ballade, the third Scherzo and the Op 40 Polonaises, Chopin completed the set of 24 Preludes and the two Nocturnes of Op 37.

Zabaleta plays one of those Nocturnes and a selection of the Preludes as well as music by Granados, Albéniz, and Falla.

MOMPOU: Variation III, from Variations on a theme of Chopin;

Recorded at University of Auckland Music Theatre, Auckland by RNZ