A composer like Ludwig van Beethoven towers over others, but even that singular genius didn't come out of the blue. A look at the musical environment that brought forth the iconic musician.

We hear the kind of music the young Beethoven was surrounded by during his youth in the Rhineland, in the city of Bonn, works by his teacher Christian Gottlob Neefe, by Antonio Salieri, by two cousins named Romberg - and an early quartet by Ludwig himself.

Recorded in the Little Beethoven Hall, a charming venue in the Bonn suburb of Muffendorf on a narrow street defined by colorful old half-timber houses. It's here that members of the orchestra L'arte del mondo join a star of the scene, harpsichordist and fortepianist Christine Schornsheim. 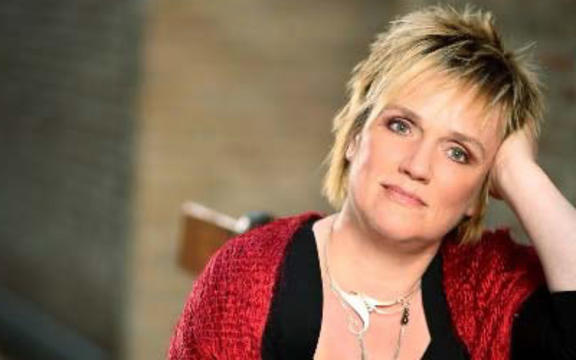