Two poignant works from the years following the First World War, and a colourful one from just before. 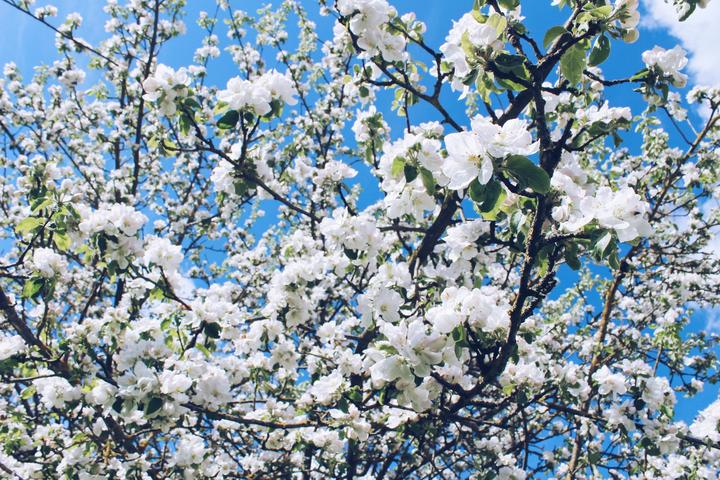 Lili Boulanger died tragically young. It is hard to believe that this fresh, vibrant tone-poem ("Of a Spring Morning") is one of her last works. In fact the details in the score had to be completed by her elder sister.

Stravinsky’s vividly colourful ballet celebrates Russian folk culture. It is set in a fairground and Stravinsky said you should be able to smell the food in the music. Amongst the gaudy hustle and bustle, a sinister Magician brings his puppets to life.

The conductor is Ludovic Morlot.